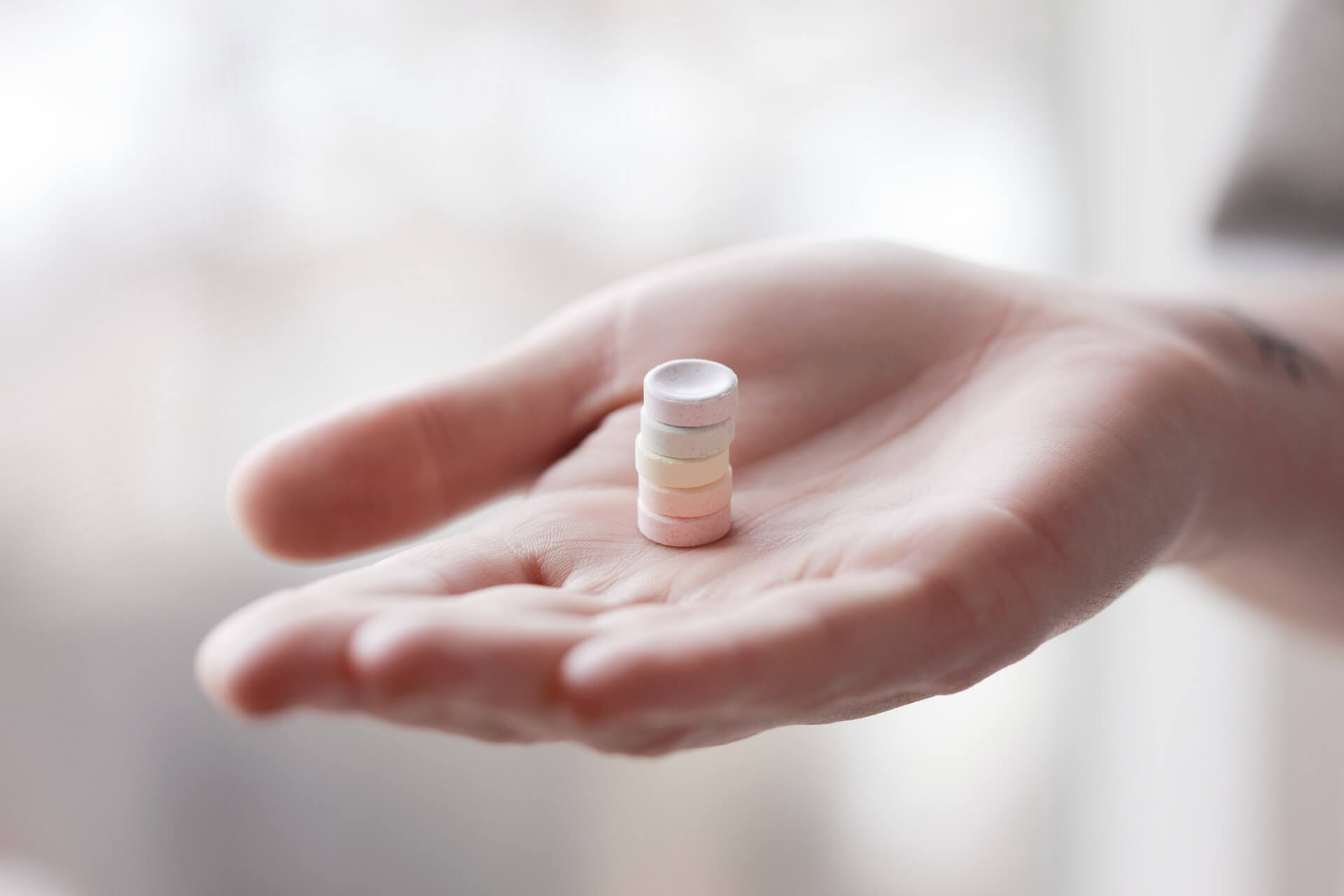 Hypovitaminosis, the lack of one or more useful substances at once, is a serious problem. Thus, one fifth of the adult population suffers from poly hypovitaminosis - deficiency of three or more vitamins.

The most common are A, B1, B2, PP, D and beta carotene (provitamin A). From this group of nutrients, the human body can independently synthesize only vitamins PP and D. For example, D3 is produced under the influence of ultraviolet light. The rest could only be obtained from food.

As a large-scale study by Canadian scientists has shown, it is not worth hoping for vitamin and mineral complexes - their benefits are limited. The researchers analyzed 113 scientific papers on the relationship of popular food supplements and multivitamin complexes (vitamins C and D, multivitamins, calcium, beta carotene and others) with the risk of heart disease. They didn’t show any significant effect on their uptake. The only exception is folic acid combined with some B vitamins. It does reduce the likelihood of stroke.

Taking vitamins separately also does not give a significant effect. Despite the fact that the health of the heart, vessels, bone condition and ability to withstand long-term physical stress are associated with the content of vitamin D in the body, it is possible to remedy its deficiency only by sunbathing, fish, mushrooms, seafood.

According to scientists at Auckland and Aberdeen Universities (they analyzed 81 studies involving over 50,000 people), regular vitamin D tablets do not prevent fractures and do not increase bone mineral density, regardless of the dose.

However, Japanese researchers believe that the effect of artificially synthesized vitamin is there. For six months, they regularly gave 167 children a vitamin D3 and a placebo supplement. Just over 10 per cent (18 persons) of the vitamin-treated group had influenza. Eighteen per cent (31 children) of those taking placebo were placebo. In addition, of those suffering from asthma and influenza during the study, only two in the group taking vitamin D3 and 12 in the placebo group had more frequent seizures. The authors attribute this to the fact that vitamin D activates innate immunity.

When are vitamins dangerous?

Vitamin C has long been considered a good means for strengthening immunity. However, the debate about whether it can really protect against the common cold has not subsided. Finnish scientists, who analysed 67 studies with a total of more than 20,000 participants, came to contradictory conclusions. On the one hand, vitamin C has been shown to be effective for preventing colds, but only for professional athletes and only during the period of intense training.

Then, group B vitamins. People used to think that B vitamins were harmless because, like vitamin C, they were soluble in water and could not accumulate in the body like fat soluble A, D, E and K. However, scientists have now determined that excessive intake of certain B vitamins causes serious health problems.

For example, vitamin B6 (pyridoxine) can cause neurodegenerative changes even if the recommended dose is slightly exceeded for a long time. Higher doses of B6 accumulate in the body, causing damage to the nerve endings, causing numbness and tingling in the extremities, which may eventually become irreversible. Too much vitamins cause increased sensitivity to sunlight, resulting in skin rashes, nausea, vomiting, chronic abdominal pain, loss of appetite and liver function.

High doses of vitamin B3 (niacin) also might’ve been causing problems when the dosage is 2-3 g per day to reduce cholesterol. Reactions range from redness, itching, nervousness and headache to intestinal cramps. Those who exceed the recommended dose of niacin may experience nausea, jaundice, elevated liver enzymes, and a toxic picture that mimics hepatitis. Symptoms disappear when niacin is discontinued.

Lean meats, milk, eggs, whole grain breads and cereals, nuts, leafy green vegetables, and protein foods are the best natural sources of niacin. If you follow a balanced diet, there is no need for its additional intake. For example, vitamin B6 promotes the absorption of magnesium, ascorbic acid accelerates iron absorption, folic acid is needed to absorb some B vitamins. Unfortunately, not all components complement each other perfectly.

Sometimes, vitamin combinations can «kill» action of each other. At the same time, the use can interfere with the absorption of substances or even cause conflict.

Here some vitamins and BADs we consider as the TOP and the best to take in:

Valine, isoleucine, and leucine are known as the bcaa, which refers to the “branched” nature of their molecular structure. Researchers have found that supplementation with BCAAs can help with muscle protein synthesis and lean muscle growth, supporting muscle recovery and reducing muscle fatigue, especially after a workout.

• Regulation of the immune system

Natural sources of BCAAs include red meat, dairy products, legumes, nuts, grains, and seeds. Suggested dose of BCAAs is approximately 2-4 grams per hour, during exercise and immediately after, during the recovery period.

is one of the most common supplements taken by those who lift weights. Reaching popularity in the 1990s, creatine is an amino acid used primarily by muscles and the brain. Overall, it has been shown to be safe and is taken primarily to increase endurance and muscle mass.

A 2003 study showed that creatinine could help increase total muscle mass in those who did heavy resistance training. In addition, a 2011 study also discussed the potential benefits of creatine. These include increased sprint performance, work capacity, and muscle mass along with enhanced glycogen synthesis and improved recovery.

is an amino acid, which is considered to be a building block of proteins. Primarily found in red meats, seafood, poultry and dairy products, it is considered a semi-essential or conditionally essential amino acid. L-arginine is a precursor to NO, or nitric oxide, a potent vasodilator of blood vessels.

L-arginine can be beneficial in lowering blood pressure, according to studies. In addition, it can help improve blood flow throughout the body, potentially providing beneficial effects to athletes.

In a 2015 study in which evaluated subjects were given both BCAAs and L-arginine, researchers concluded that the combination could improve athletic performance in well-trained athletes by alleviating fatigue. A 2002 study showed the L-arginine could reduce lactic acid and ammonia buildup after strenuous exercise.

Lastly, a 2021 study concluded, “supplementation with L-arginine could increase VO2 max in healthy people.” This is an important marker of oxygen use during exercise.

is one of the most abundant free amino acids present in the human body. It is responsible for many metabolic processes. Glutamine is considered a “glucogenic” amino acid, implying that if and should your body require additional energy sources in the form of glucose, the body can convert glutamine into glucose and provide the body with the energy it needs.

Although your body naturally produces glutamine, in times of extreme stress such as exercise or illness, the body may enter into a deficit. Researchers believe that the human body releases the main stress hormone, cortisol, which lowers the storage of glutamine. Therefore, in times of high stress, it is important to be cognizant of glutamine deficiency.

is an amino acid that can be made by the body or consumed through food like watermelon. This compound plays a key role in energy production in the cell.

This amino acid helps to produce molecules that can be used directly for energy in the mitochondria.

To be continued. Stay tuned for more information to know how to keep your body healthy!

Photo by Alexander Grey on Unsplash 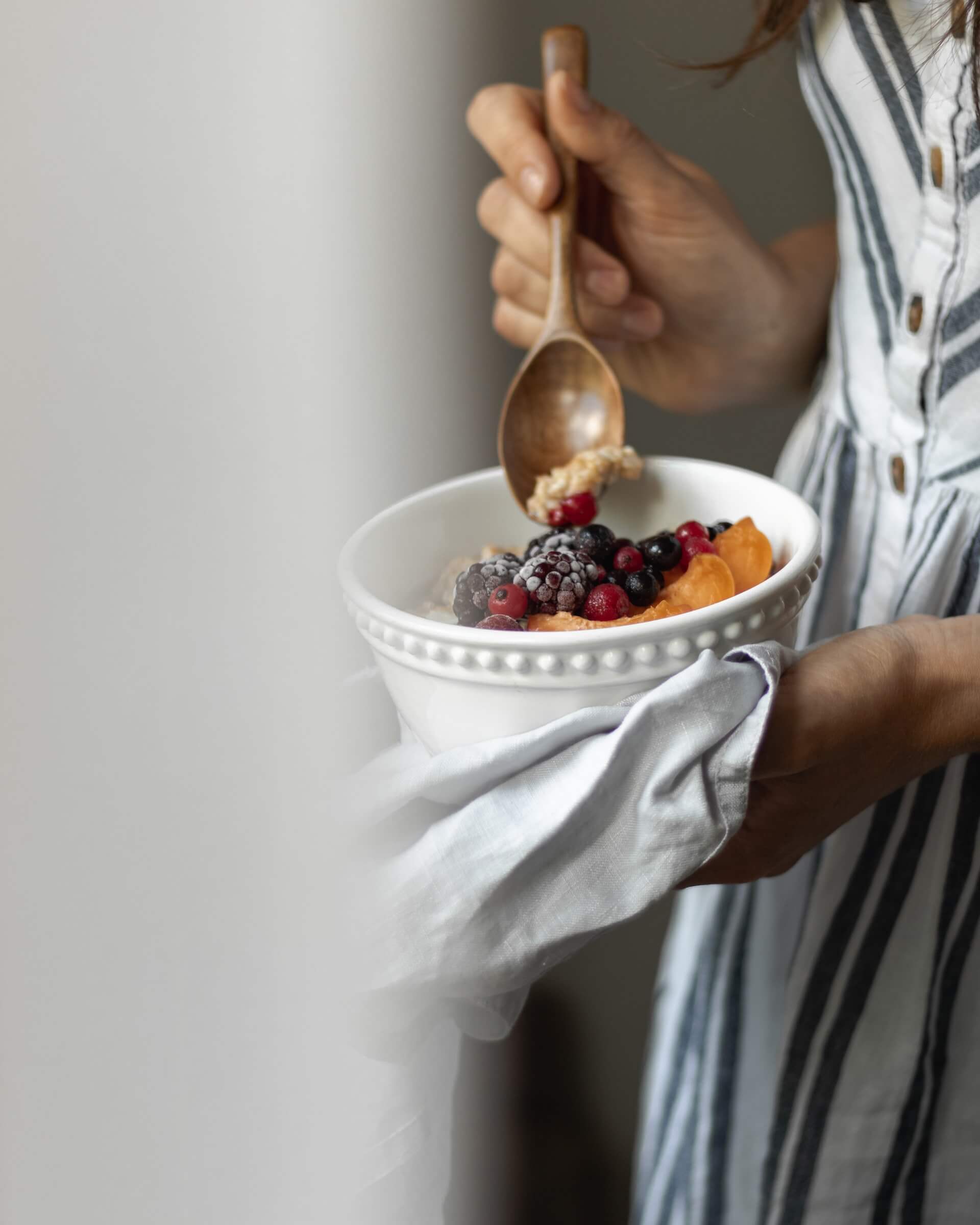 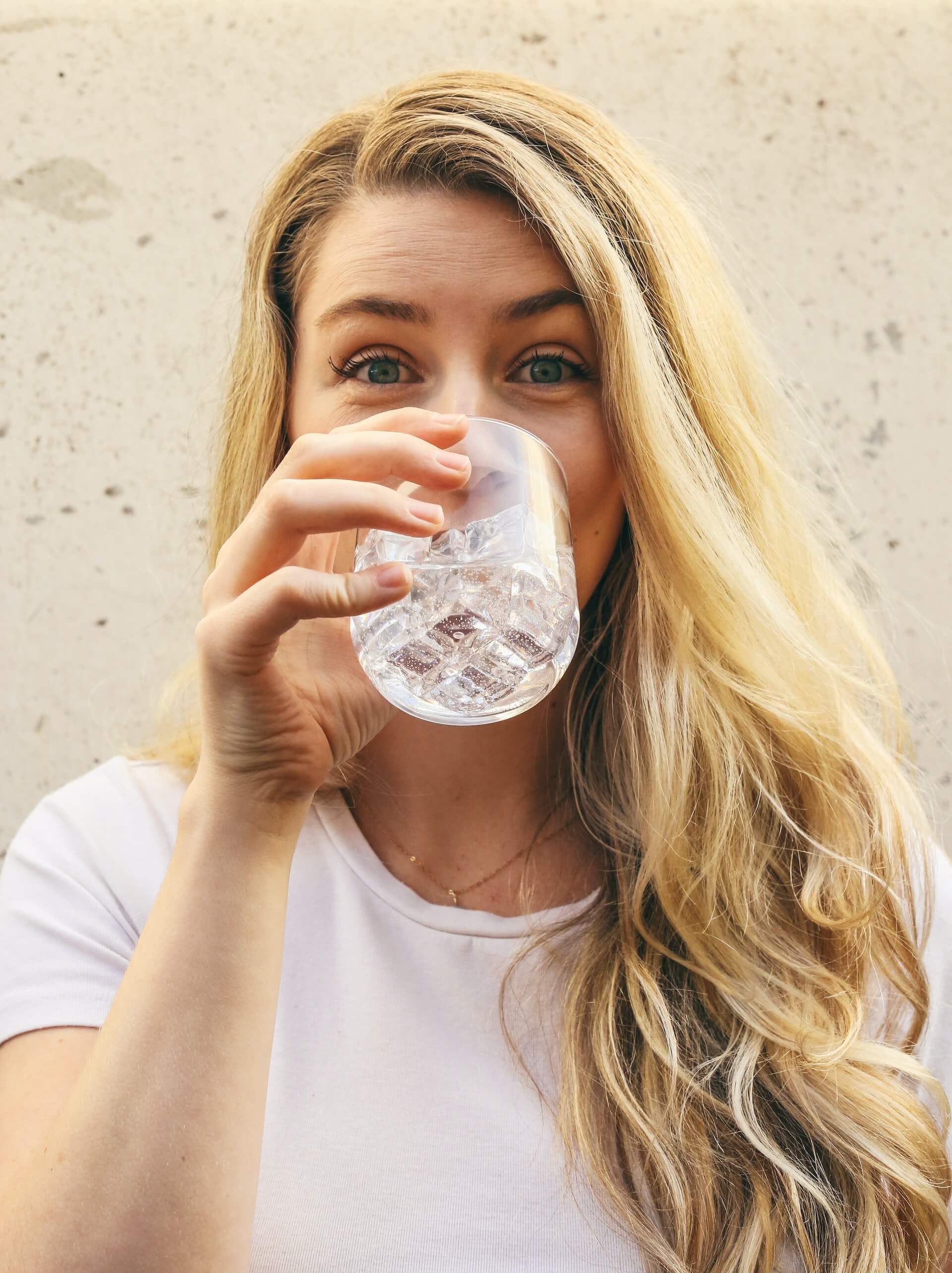