How often should you check your weight? 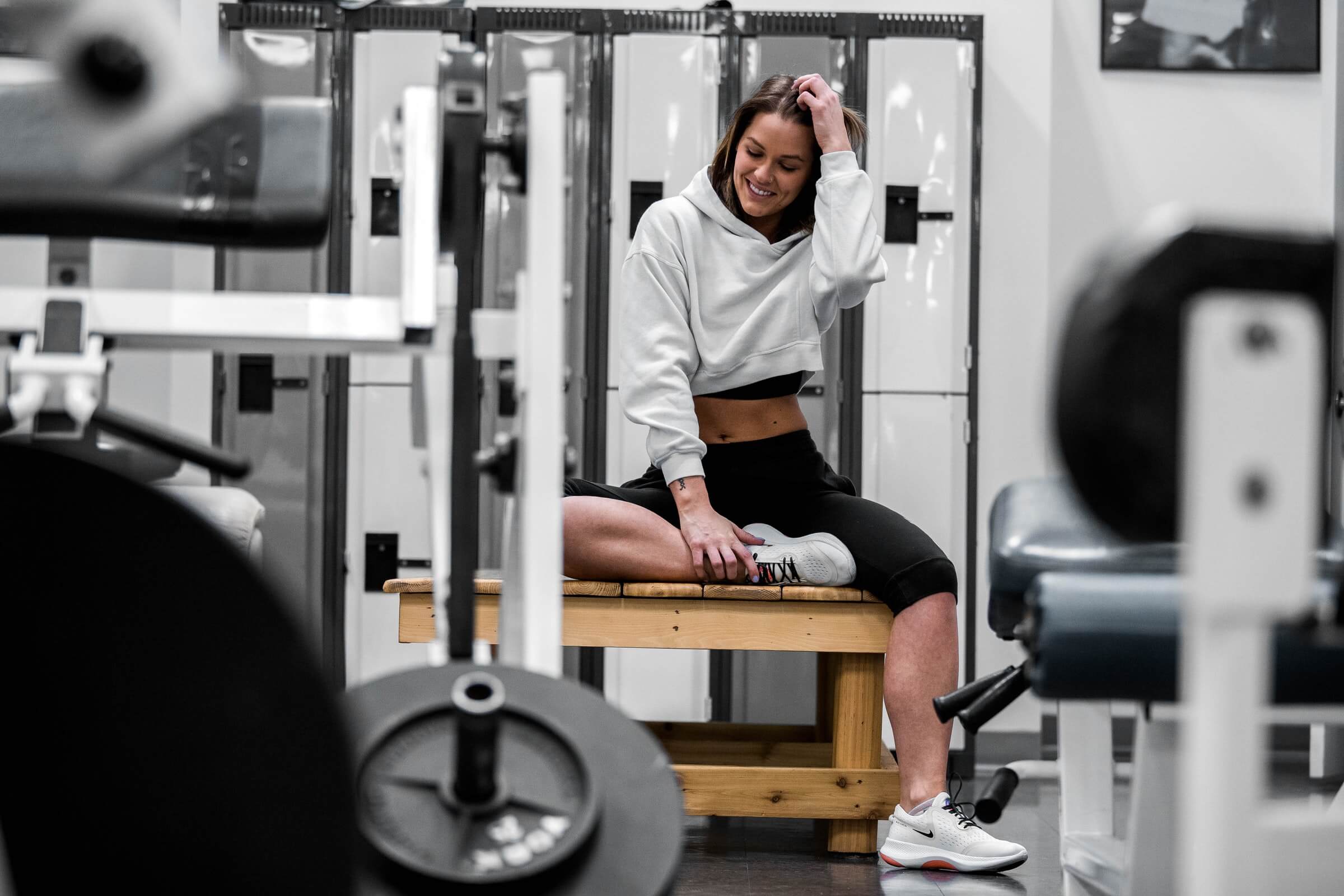 If you’re trying to lose weight, how often do you need to weigh yourself? Some people say weight every day, while others advise not to weigh at all or to weight once a week.

It all depends on your goals.

It may seem that regular weighing is indispensable, and the habit of getting up every morning on the scales is as useful as brushing your teeth. But wait a second!

Research states stepping on the scale every day is an effective aid if you’re trying to lose weight, but you may want to weigh yourself less often if you’re maintaining your current weight.

Those who have made the decision to lose weight and have started active actions in this direction, daily weighing will give an additional stimulus - such a conclusion came to scientists, who observed the thinner people for a year. This, it turned out, helped them not only to get rid of extra pounds, but also to change their eating habits, for example, to switch to less calorie and more proper nutrition.

Those who have already passed the stage of active weight loss and reached the stage of the plateau, it is better to abandon the daily weighing, moving to the weekly mode. So the worry is that the weight does not change every day and will be less, but at the same time the chances of tracing the moments when it will crawl «wrong» will remain quite high.

Weigh once a month or less often for those who are on a diet and move to the goal related to weight, dieticians do not advise. But for those who do not plan to lose weight or gain weight, monthly weighing just might be a suitable strategy, a kind of checkpoint. While regular weighing may be useful in some cases, it may not benefit everyone.

It is not uncommon for weighing to become a daily ritual and their results to cause anxiety and frustration.

The daily fluctuations in weight that we see on the scale do not reflect a decrease or increase in the amount of adipose tissue.  Only four factors can be understood: the amount of feces and urine, carbohydrate intake and blood volume.

But still, the main cause of weight fluctuations is the deposition of glycogen, a polysaccharide that serves as the main store of glucose in the body. If you eat a low-carb meal for three days, your glycogen levels can drop by two-thirds. And this will already affect the overall weight, because glycogen makes up 5-10% of the weight of our liver and 2% of the weight of the muscles.

When you weigh yourself every day and are steadily losing pounds, it may seem to you that it is the weighing that affects the results.  But if you overeat for only one day, tomorrow you will no longer want to get on the scales. And if you do not need to report to someone daily, chances are high that over time you will abandon not only weighing, but also proper nutrition.

Plus, you might just get tired.  After all, often we, having heard about some new method for health (mindfulness, counting calories, sleep trackers), successfully stick to it for a month or two, and then forget to stick to the schedule or we just start to get bored. This was also confirmed with frequent weighings: a year and a half after the start of the study, the effect of them decreased significantly.

There is also a third problem. Some people experience psychological side effects when weighing themselves daily (such as eating problems or decreased self-esteem).  And it is difficult to say who exactly is at risk. There are more than twenty studies on the psychological consequences of weighing, but clear criteria for risk groups have not been identified. While it is believed that the danger is especially high for young people and women. But those who are being treated for obesity, on the contrary, are less at risk.

The most important thing is to have in mind that you want to have a beautiful body! Don’t be concentrated just on pounds but also on your mental health which will help you in losing weight process! 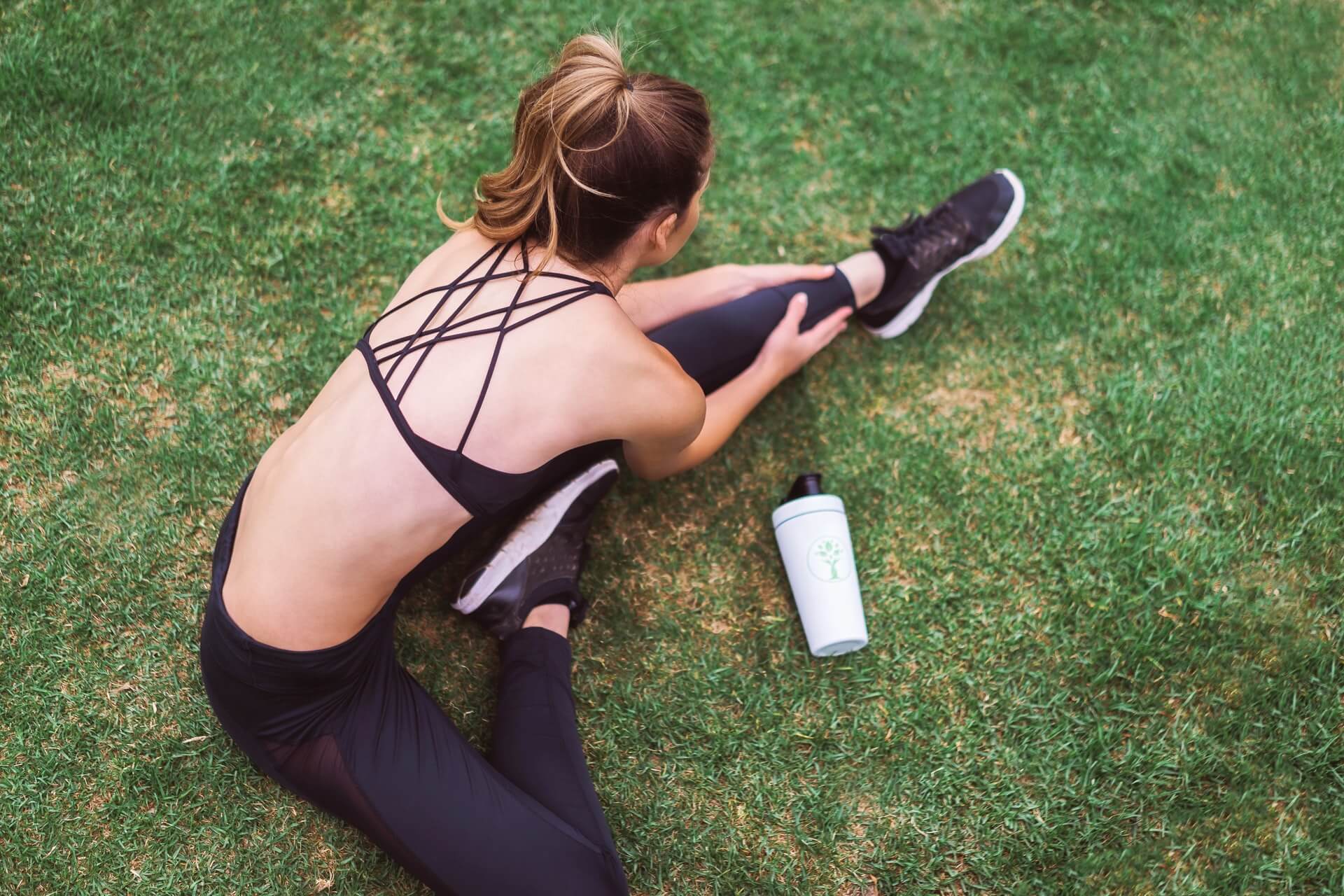 10 more ways to boost your metabolism

Simple and affordable ways to balance your metabolism. 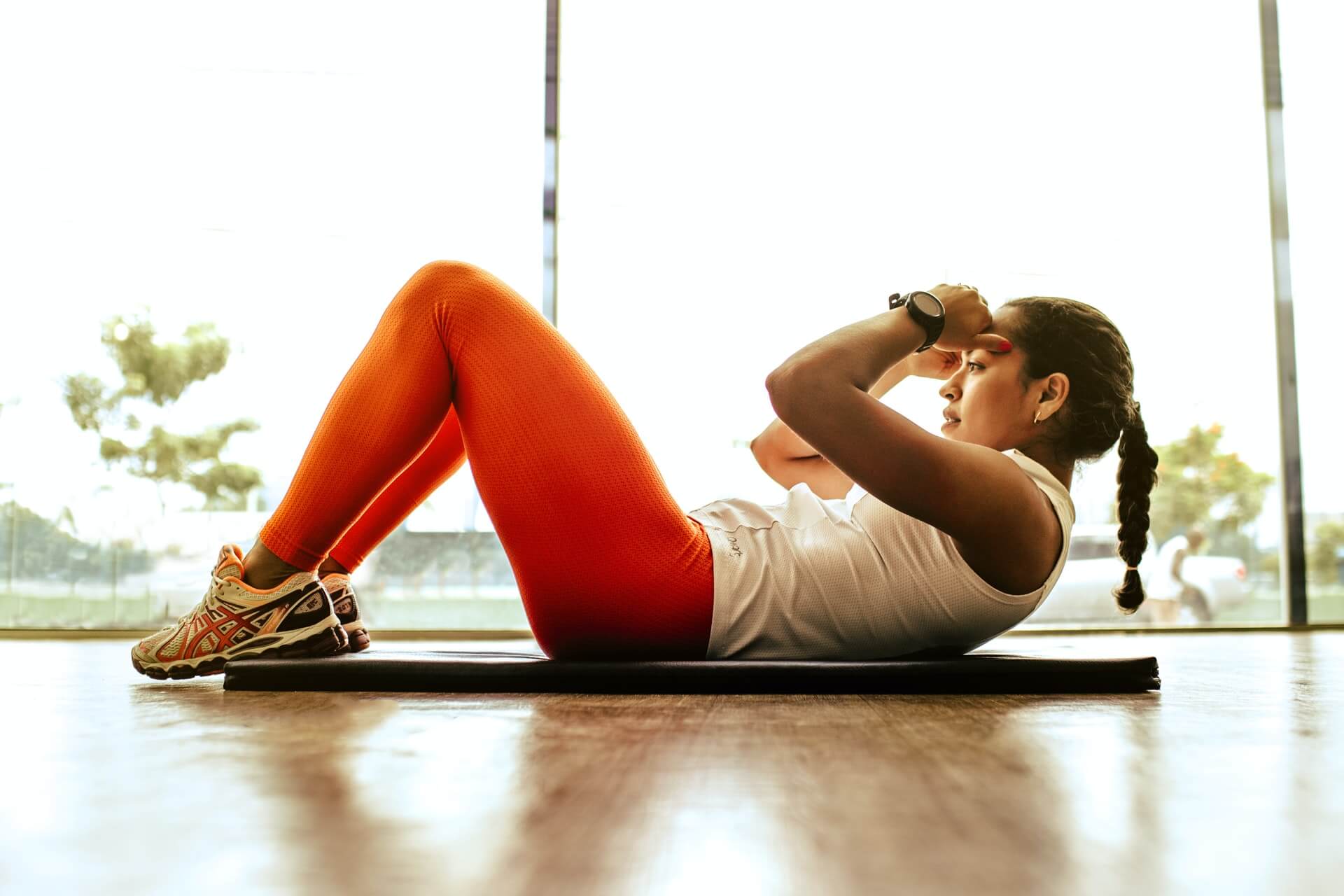 Learn how metabolism affects your weight and health.

10 more ways to boost your metabolism

Simple and affordable ways to balance your metabolism.

Learn how metabolism affects your weight and health.