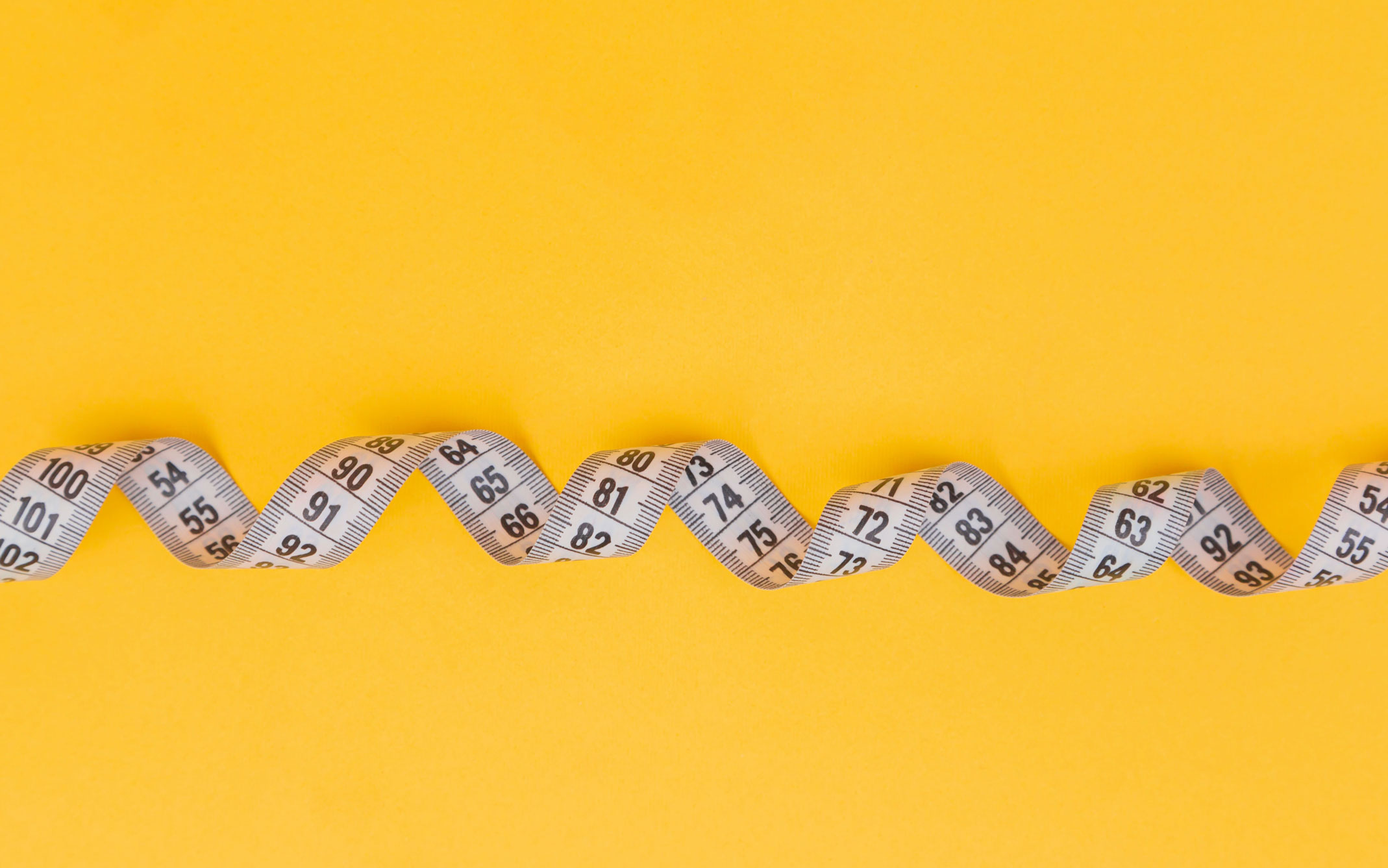 When a person cannot lose weight and blames their genetics for it, this is partly true.

Can you manipulate your genetics to lose weight and not gain weight anymore? Are these genetic factors so important and significant and really play such a prominent role?

Let's figure it out!

The United States is a country that suffers almost the most from the rapid obesity of the population.  Much attention is paid to this problem; national programs to combat obesity are being developed. There are a lot of good and correct initiatives.  Most of the recommendations are, of course, very robust and effective, provided they are followed.

But even here it is not complete without genetics.

Here is an interesting study by scientists from Stanford University, the results of which were published in 2018.  In a large-scale experiment (The DIETFITS), more than 600 volunteers were divided into two groups - half of 12 months were on a low-fat diet, and the other on a low-carb diet.  As a result, both groups, of course, lost weight.  Those who were undernourished of fat, lost an average of 5.3 kg, and "carbohydrate-free" even 6 kg.  scientists conducted genetic tests in advance and determined which of the participants is more inclined to lose weight with the restriction of fat, and which process will be easier when cutting carbohydrates.

However, the final distribution among the groups was random.  Someone was lucky and he received a genetically suitable diet, and someone was forced to lose weight contrary to nature.  So, when summing up, it turned out that all these genetic inclinations did not have any noticeable effect on the results.

The problem is that in addition to a few "obesity genes" such as FTO, CADM2 or IRX3, which greatly influence the development of obesity, there are about two million small mutations that are statistically associated with being overweight.  Each of them affects human metabolism rather weakly, but their combined effect on metabolism can be very serious.

For example, three years ago, American scientists experimented on rats and concluded that people who are actively gaining weight should exercise, and not eat less food.  Later, other serious studies appeared, indicating exactly the opposite. Click here for more.

Scientists also found that similar discrepancies were associated with the fact that not all sports, especially many popular types of physical activity, were equally effective in "burning calories."

They came to this conclusion by studying the ups and downs of the lives of over 18,000 island residents who participated in the Taiwan Biobank project.  Within its framework, volunteers not only regularly underwent a full medical examination, but also told doctors about their lifestyle, what they eat and what hobbies they are fond of. Click here for more.

Analyzing this data, scientists divided the participants in this project into two groups depending on how many "harmful" mutations they had. They then analyzed how different sports affected their body mass index, waist circumference, body fat, and other obesity-related metrics.

In total, the researchers examined how 18 different sports affected the health of both Taiwanese. It turned out that only six of them helped carriers of "bad" variations in genes, and only one sport - running - had a beneficial effect on all aspects of obesity, and five more suppressed at least one of them!

There are sports walking, yoga, as well as hiking and sports dances. In contrast, popular physical activities such as cycling, swimming, as well as badminton, table tennis, and dance video games did not help obese people lose weight and dull the power of their genes.

At the same time, as scientists emphasize, all types of sports contributed to the loss of excess weight, however, other types of exercises acted on people with "bad" genetics not so effectively or not always. This, according to scientists, should be taken into account by nutritionists and therapists who help their patients lose weight.

Photo by Diana Polekhina on Unsplash 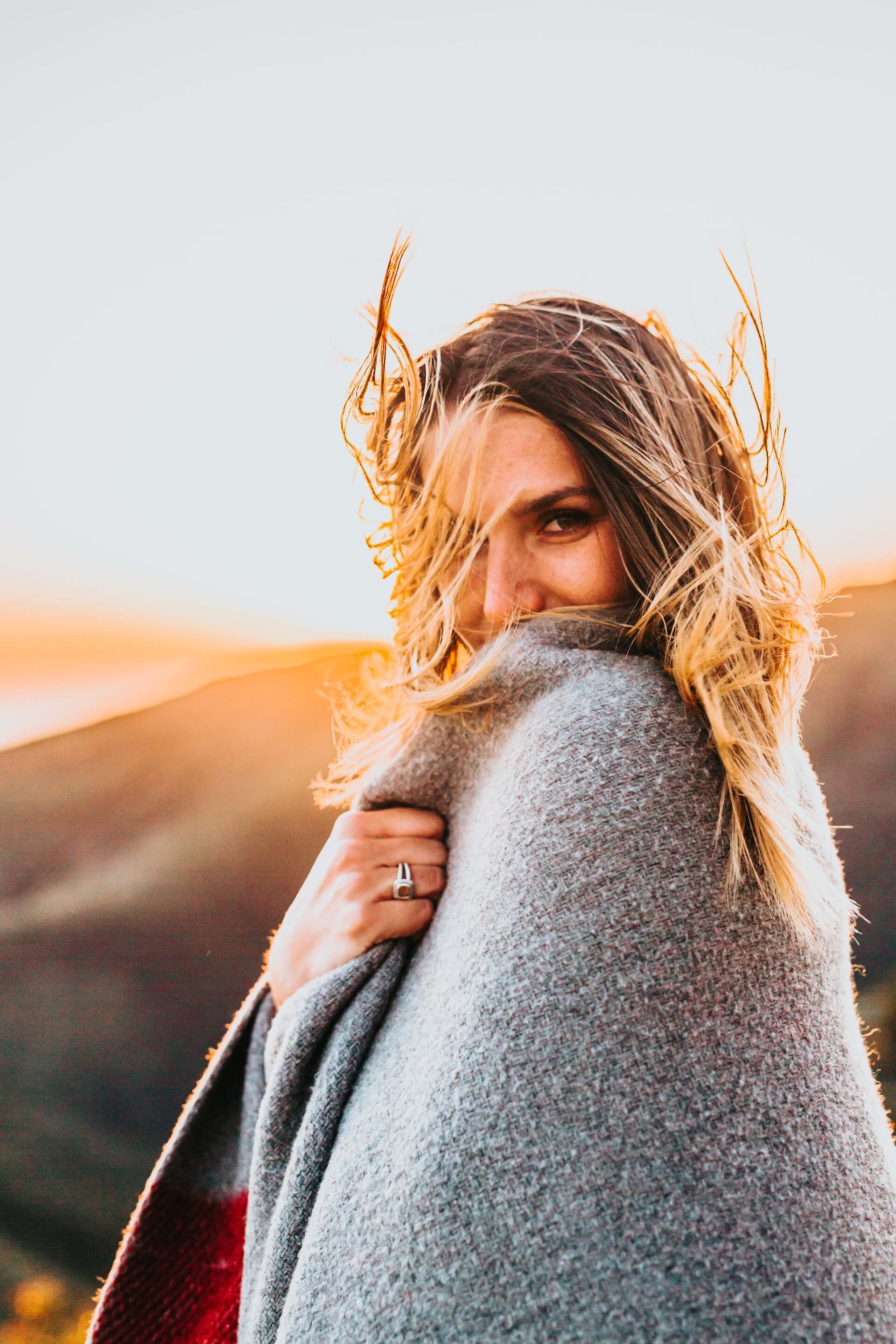 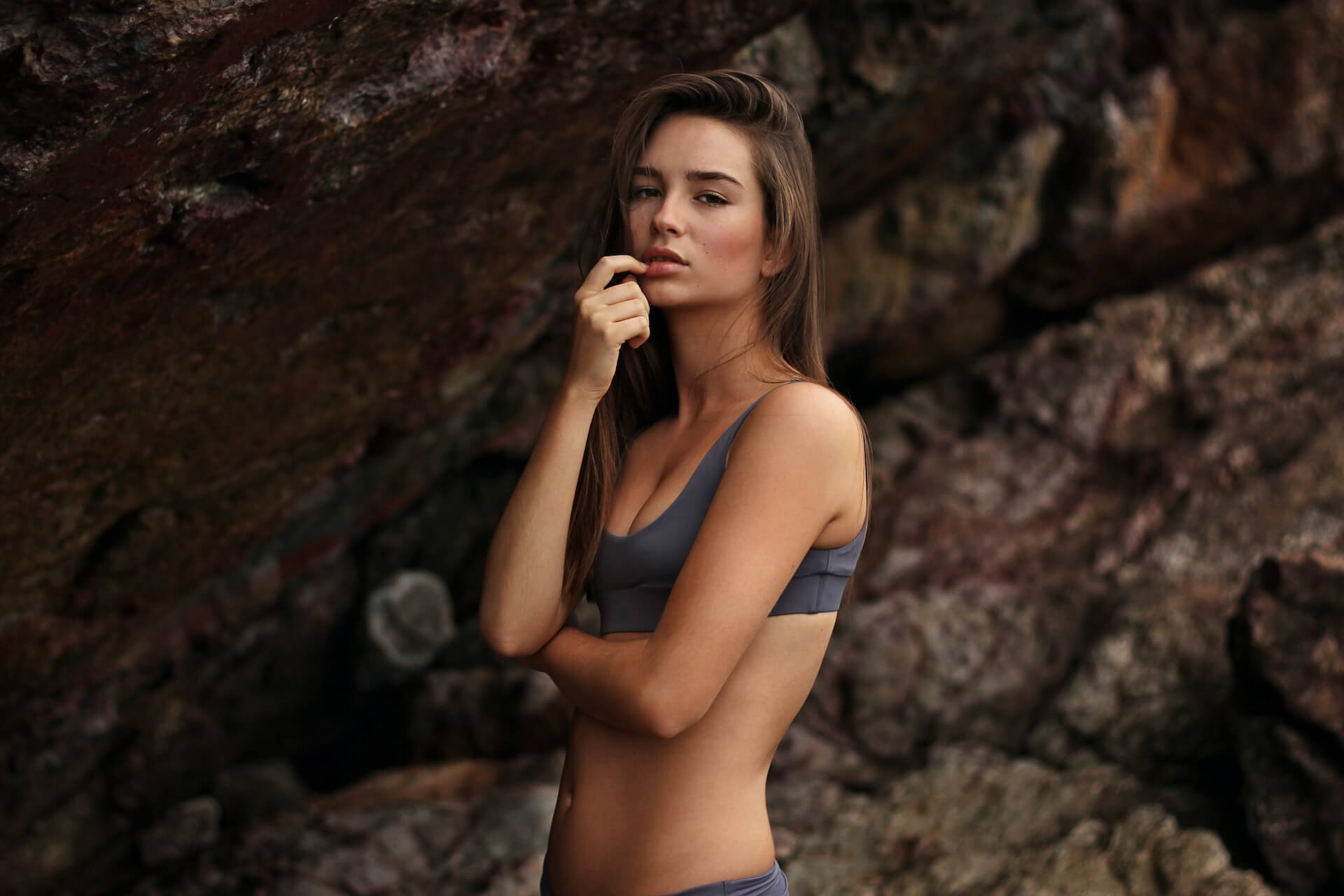